The ability of equipment or system to work normally in its electromagnetic environment and not to form unbearable electromagnetic disturbance to anything in the environment. Electromagnetic compatibility (EMC) is a science which studies that under the condition of limited space, limited time and limited spectrum resources, all kinds of electrical equipment (subsystems, systems, generalized also including organisms) can coexist without degradation.

The certification of radio frequency products is compulsory in the European Union, and best can provide one-stop service of testing and certification.

The certification of radio frequency products is compulsory in North America, and best can provide one-stop service of testing and certification.

FCC: the Federal Communications Commission (FCC) is an independent agency of the U.S. government. It is established in accordance with the act of Congress. It controls radio, television, telecommunications, satellites and cables to conduct interstate and international communications in 50 states of the United States.

VCCI：Voluntary certification of information technology products in Japan. Best has been accepted by Japan's unofficial Interference Control Commission (VCCI) as a partner to provide EMC testing and application services for Japanese electronic products.

RCM has been the only conformity mark for products entering Australia and New Zealand since January 2013. Nata's role is to ensure that products comply with relevant international or Australian standards for the national and social public interest. Can provide stable and reliable testing, calibration, measurement and inspection data to the government, industry and society. As part of Australia's standards and conformance infrastructure, nata can promote international trade and reduce barriers such as technical barriers to trade. Best has obtained the rrta authorization from ACMA and Nata. It can directly issue valid reports for electronic, wireless and communication products and submit them to Australia and New Zealand for RCM certificate.

When electronic and electrical products enter Australia, in addition to the safety signs, they should also have the EMC logo, that is, the c-tick logo. The purpose is to protect the resources of radio communication frequency band. The implementation system stipulated in it is somewhat similar to the European EMC directive. Therefore, the manufacturer / importer can make self declaration. However, before applying for the c-tick logo, it must be tested according to the relevant CISPR standards. And to be endorsed &amp; submitted by Australian importers. ACA (Australian Commission authority) uniformly accepts and issues registration numbers.

The South African Bureau of standards (SABS) is a statutory body in South Africa, which is responsible for establishing standards and ensuring the latest versions of standards to improve and maintain the quality of goods and services. 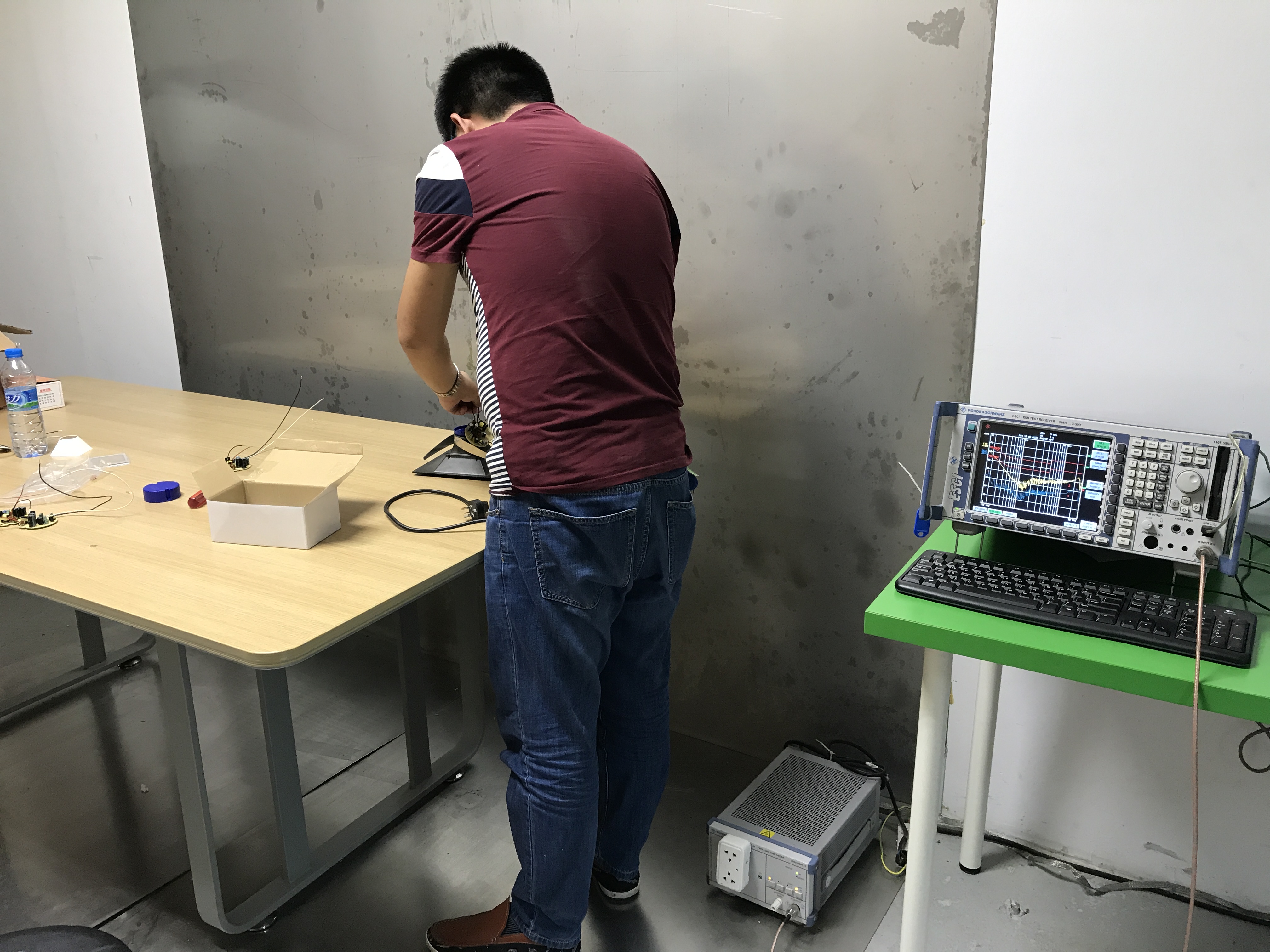 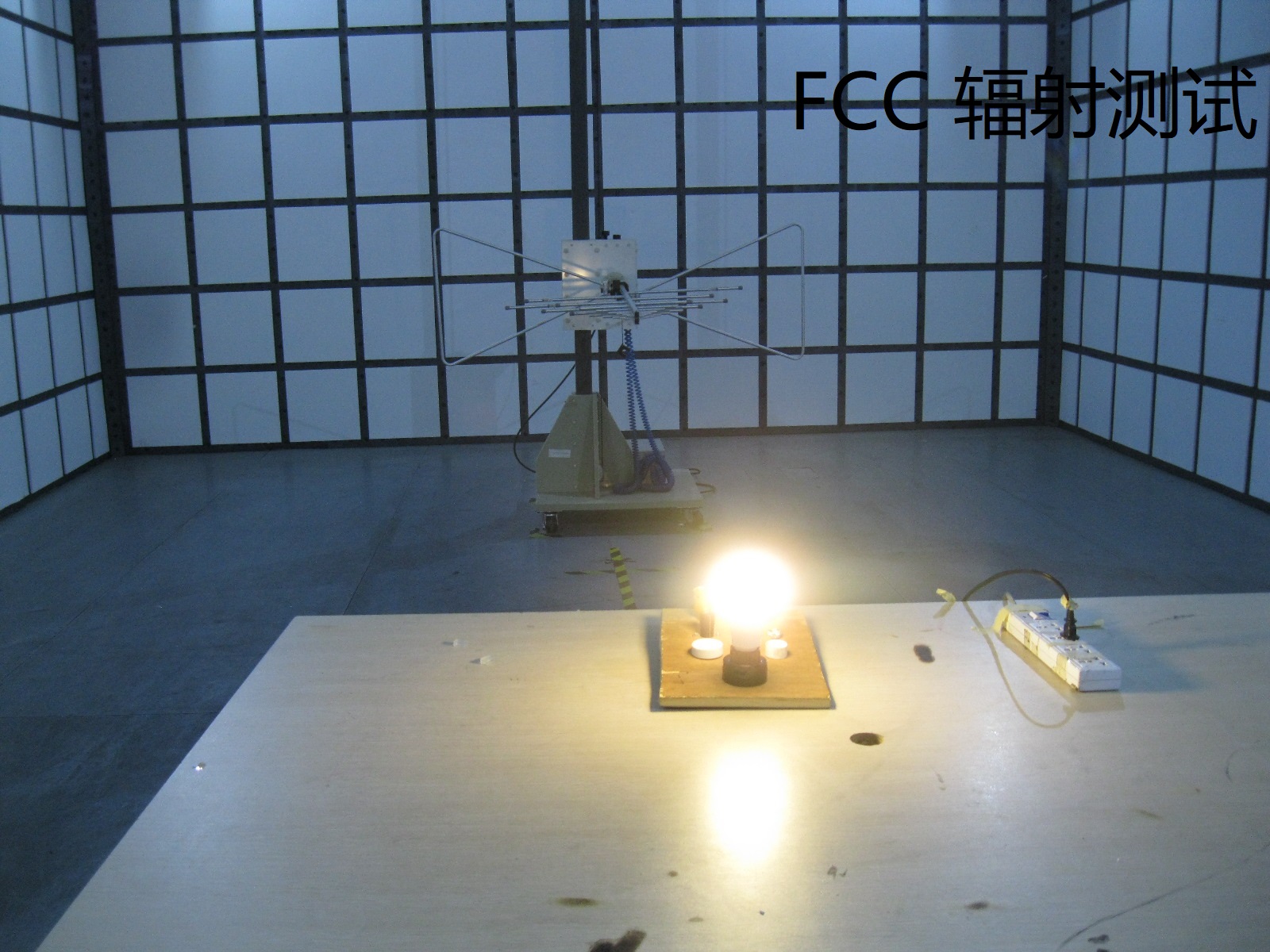